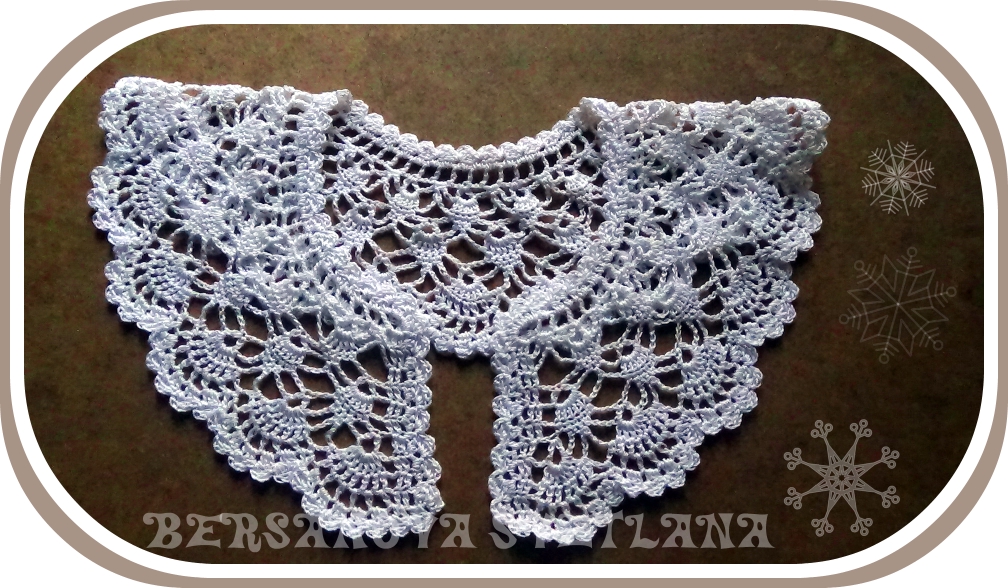 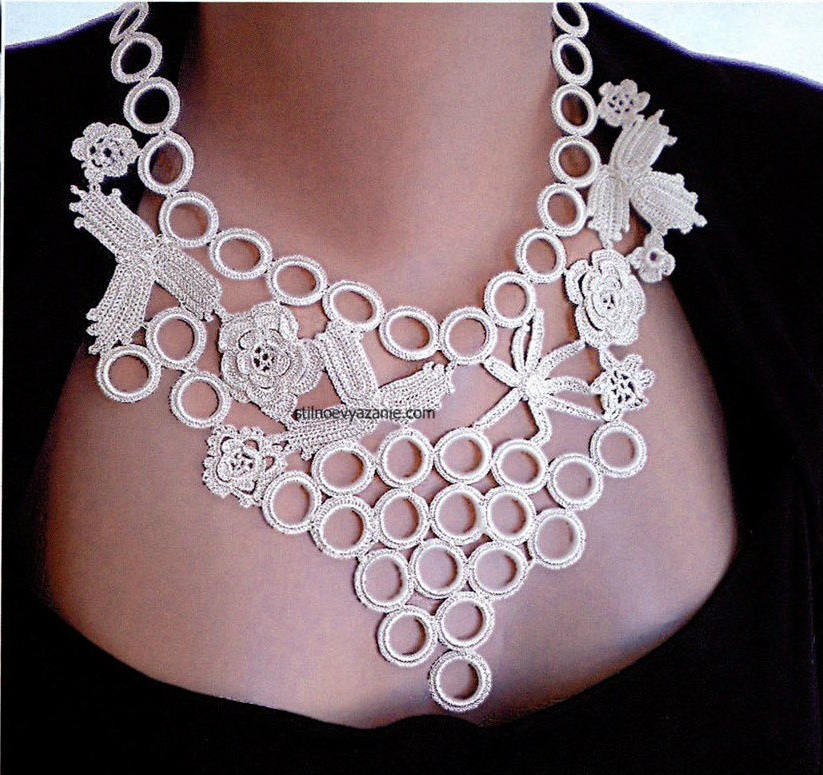 VIENNA, 27 November –The OSCE Representative on Freedom of the Media Harlem Désir called upon Bulgarian authorities today to take urgent measures to protect journalists and the publisher of the regional news website Zov News.

According to a video obtained by investigative journalists of the Bulgarian websites Bivol and Zov News, members of an alleged criminal organisation threatened to kill the publisher of Zov News Georgi Ezekiev.

Earlier this year, reporter Maria Dimitrova, who works for the same outlet, was repeatedly threatened following her investigative work.

Both cases were reported to the police and according to the information available, no one has been detained or arrested.

Prior to the above mentioned incidents, Zov News, Bivol and their partners, journalists-members of the OCCRP (Organized Crime and Corruption Reporting Project) investigative journalism network, were actively investigating international cocaine trafficking.

“Due to the growing tendency of violence against journalists, I find it particularly important that the authorities set an example and stand up for independent journalism,” Désir said.

The OSCE Representative on Freedom of the Media observes media developments in all 57 OSCE participating States.

He provides early warning on violations of freedom of expression and media freedom and promotes full compliance with OSCE media freedom commitments. Learn more at www.osce.org/fom, Twitter: @OSCE_RFoM and on www.facebook.com/osce.rfom. 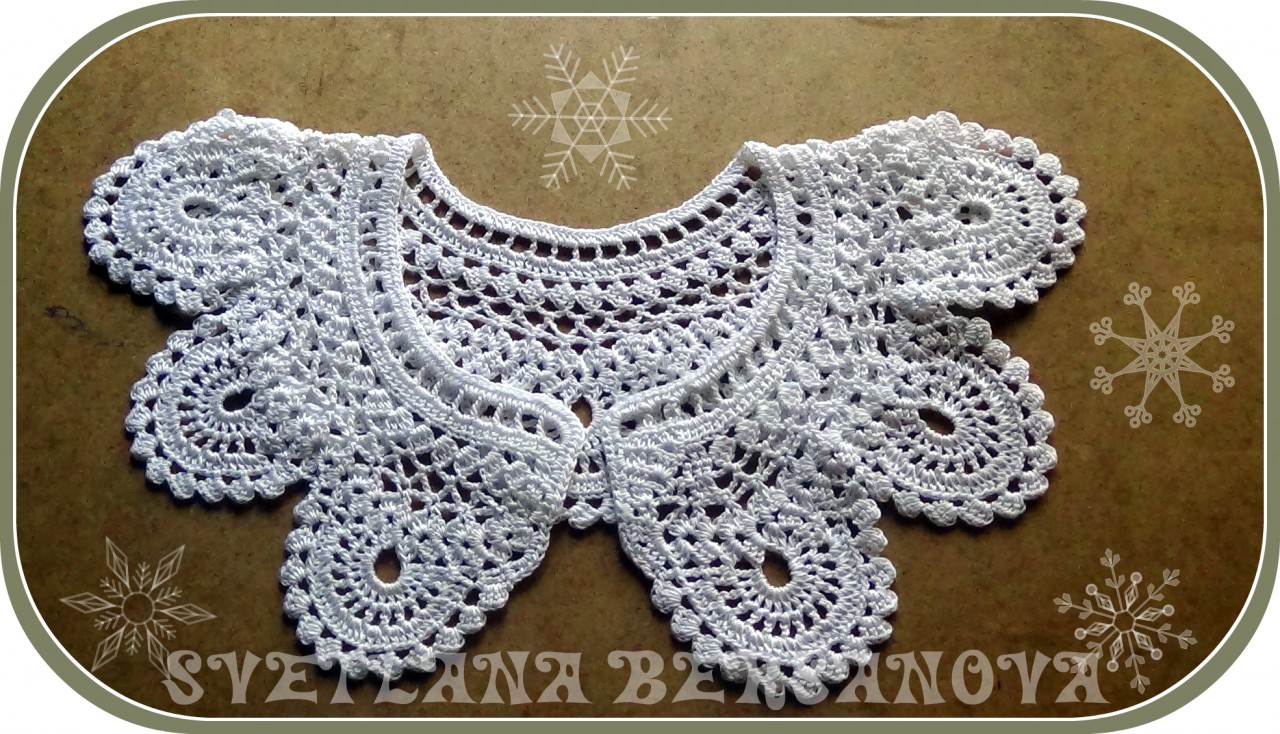